Have I ever told you that one of the most nerve-wracking, high-blood-pressure-raising events to cover is a surprise wedding proposal?

So you get involved in the planning early.  And for all intents and purposes, you’re signing an NDA, you keep your mouth shut.  Zip!   Then you realize how much of a central cog you are to the whole execution.

You’re worrying with the groom.
You’re stressing about every detail.
You’re running plan B C and D in your mind.

You hide in the bushes and hope everything goes as a planned.

So we all flew ahead to Ilocos a day before the actual proposal.  Norman’s friend’s Jun and Mayone were in charge of getting everything and everybody ready in Sitio Remedios.

Quick backstory:  Magasin by the Eraserheads was a recurring theme in Beauty and Norman’s story.  He was smitten by Beauty’s cover appearance in FHM,  and did everything in his power to get an introduction.

So he thought it proper to have Magasin performed while he was down on his knee asking for her hand in marriage.

Only, Ely Buendia couldn't make his flight to Ilocos.

So that was a bummer and threw a monkeywrench to the whole plan.   We had to improvise and look for alternatives. That being, looking for a choir group good enough to hack the performance.  But here’s the kicker – Rico Blanco (yes that Rico Blanco) was with the party who flew ahead and he took it upon himself (with Erwin Romulo)  to teach the group how to sing Magasin fit for the proposal.

Honestly, that was surreal for me – Mr. RiverMaya teaching an Eraserheads song.  Strange days.

But it really spoke about how everybody rallied behind Norman to give the best to Beauty.  And that they did.

You know how a woman sometimes kinda expect things but really doesn’t want to keep her hopes up.  That was Beauty at that point.

Norman was explicit – “You’ll know I’m proposing when you see a drone.”

But then she saw a drone in Ilocos and now is about the best time for you to watch the film. 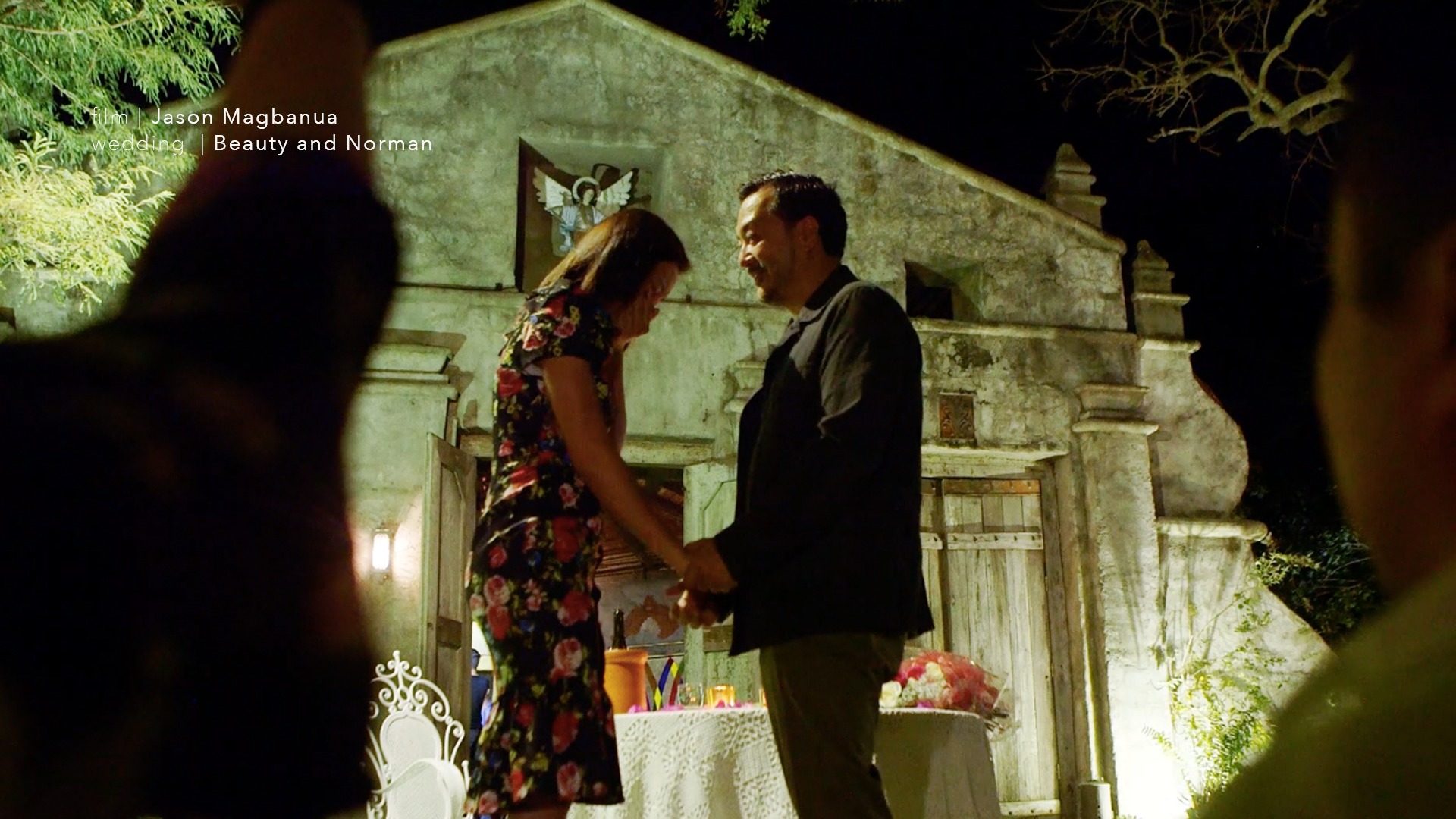