I asked my good friend Niccolo Cosme (photographer extraordinaire) to write about Francis and Christian’s wedding.  I was working most of the time and really focused on the SDE that I had very little time to soak the ceremony in.  Francis after all is a long time co-supplier at weddings.   And truth be told, I wanted to gain the perspective of a gay man attending a gay wedding.

Francis' details never fails to amaze! Everyone held their breaths when the two grooms finally walked towards the center to meet under a beautiful floral canopy. In a silhouette fashion, Francis and Christian held hands, their eyes were both glistening from what could only be tears of pure bliss.

When they've said their “I do’s," I saw teary eyed and sobbing guests. Seated there, watching the calm sea and the setting sun, I told myself, this is not just another beautiful beach wedding, there are no other moments more beautiful than this. And I will be forever grateful to have witnessed love.

After Nicco sent me the draft, I had the gall to follow up and ask what the wedding meant to people who continually hope and fight for equal treatment.  And his reply was brilliant  (and kinda put me to shame).

But it has everything to do with how we respect and love a human being.

Thanks Nicco for your enlightened observations.
Images courtesy of Metrophoto 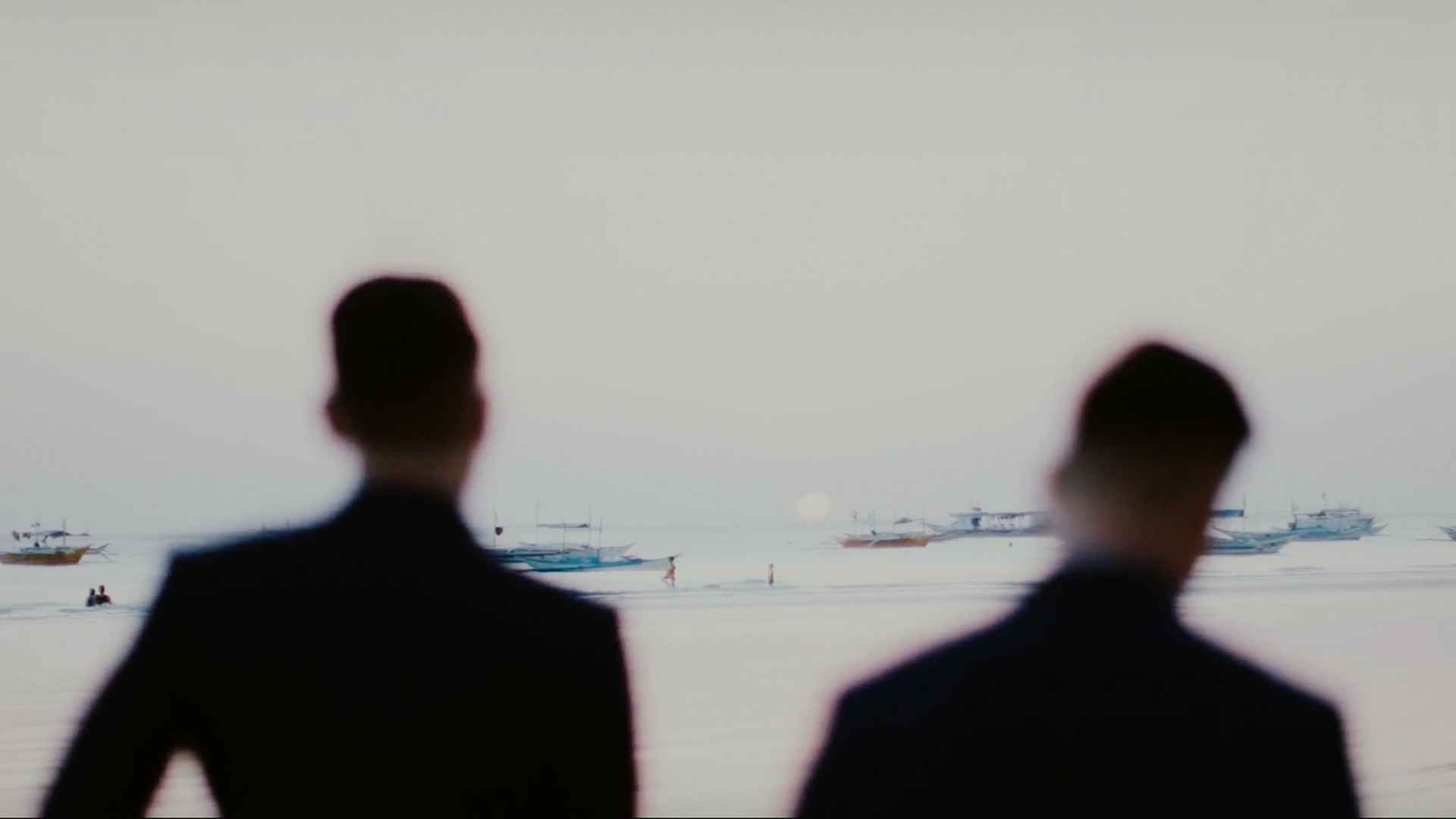 A Beautiful Wedding in Boracay
/