So a nice thing happened over the weekend.

We were filming Divine Lee’s wedding in Cebu and someway, somehow, we got a message asking if we were free to shoot a wedding the following day Sunday.  (they happened to see me and my team in the hotel lobby).

We were in fact free so it was YES!

First order of business was to get new dress shirts last night. The underwear can go the other way.

This must set some new record from time of booking to actual wedding.

Honestly,  I really thought there couldn’t be any more highlights to that fantastic story.  But I couldn’t be any more wrong.  For some reason,  I was drawn into Amanda’s tight knit family, especially her mom and her sisters.  The whole time filming in the morning, Auntie entertained us with her stories of her daughters.  (Amanda was first born).  They opened the Cuervo around 10 am (10 am!) and all of them did shots.  (More on that Tequila later).

Abraham and Amanda got married in Sacred Heart.  The ceremony went through the motions until the time they exchanged vows at the very end.   Abraham, shy has he was, had reservations using the microphone.  But he was coaxed by the wedding’s hyper efficient, and very convincing planner – PJ.

There wasn’t a dry eye in the crowd.  The exchange was magic. 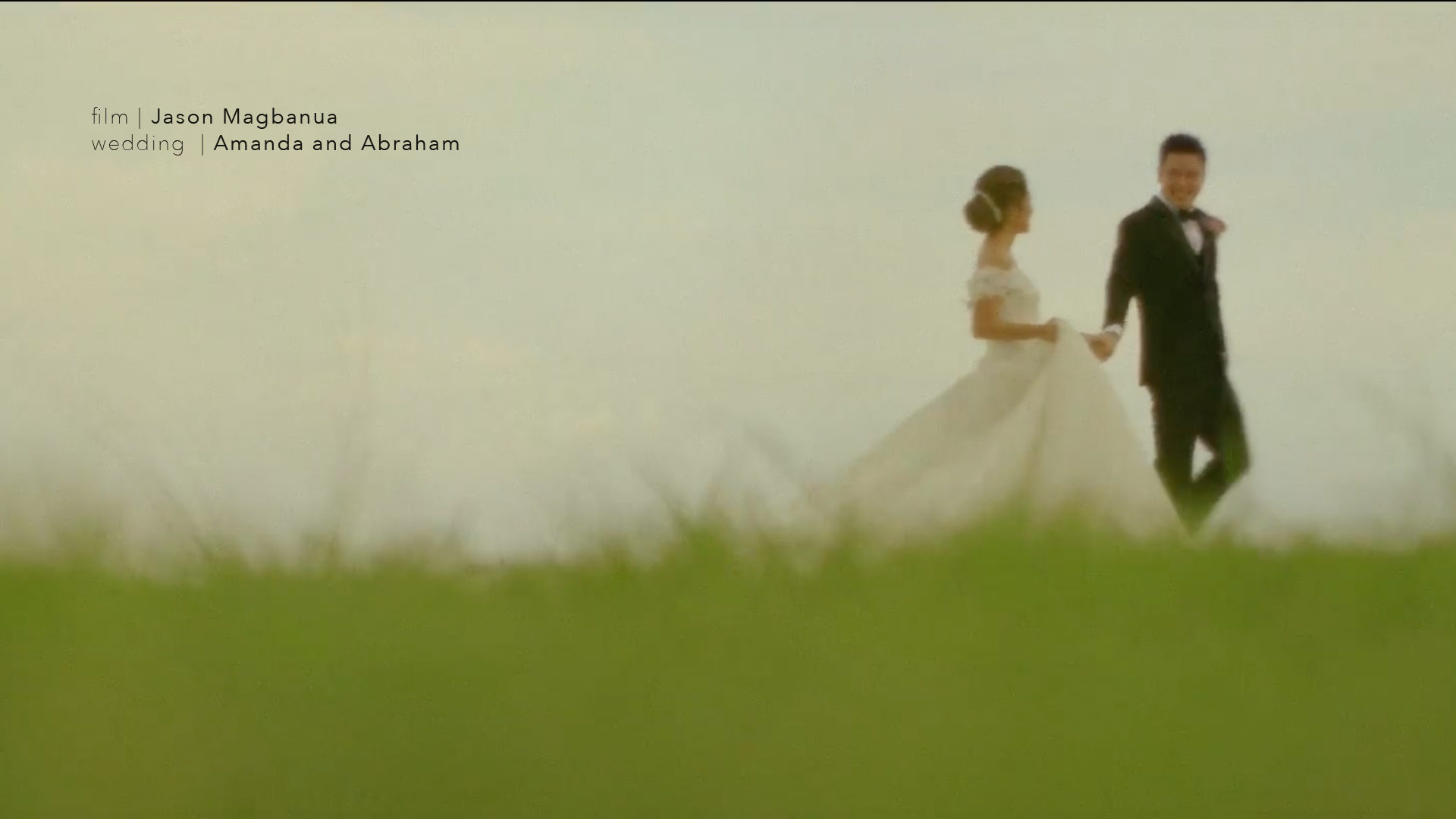 A Wedding in Radisson Blu Cebu
/

And oh, being the consummate professional, I rarely drink in weddings especially when there’s a shoot the next day.  It just so happened that Monday was free so you can assume what happened next.  I was perfectly happy with my scotch but you can’t say no to the bride who gives out Tequila shots.  Most of it was a blur.  Thankfully.

And so born out of tears, laughter, artistry and liquor, clients became friends and friends became family.

Now that’s the way to end a wedding shoot.  (Nothing less for a wedding with the hashtag #BraniAmanda)